Messi sets up an Argentine-Dutch match-up in…

The Rock, an egg-sized white diamond billed as the largest of its kind to be auctioned, sold for more than CHF21.6 million ($21.75 million), including fees – at the low end of what Christie’s expected. As reported by AP, the 228-carat pear-shaped G-Color stone has a gross weight of 61.3 grams (2.2 ounces) and dimensions of 5.4 centimeters by 3.1 centimeters (2.1 inches by 1.2 inches). 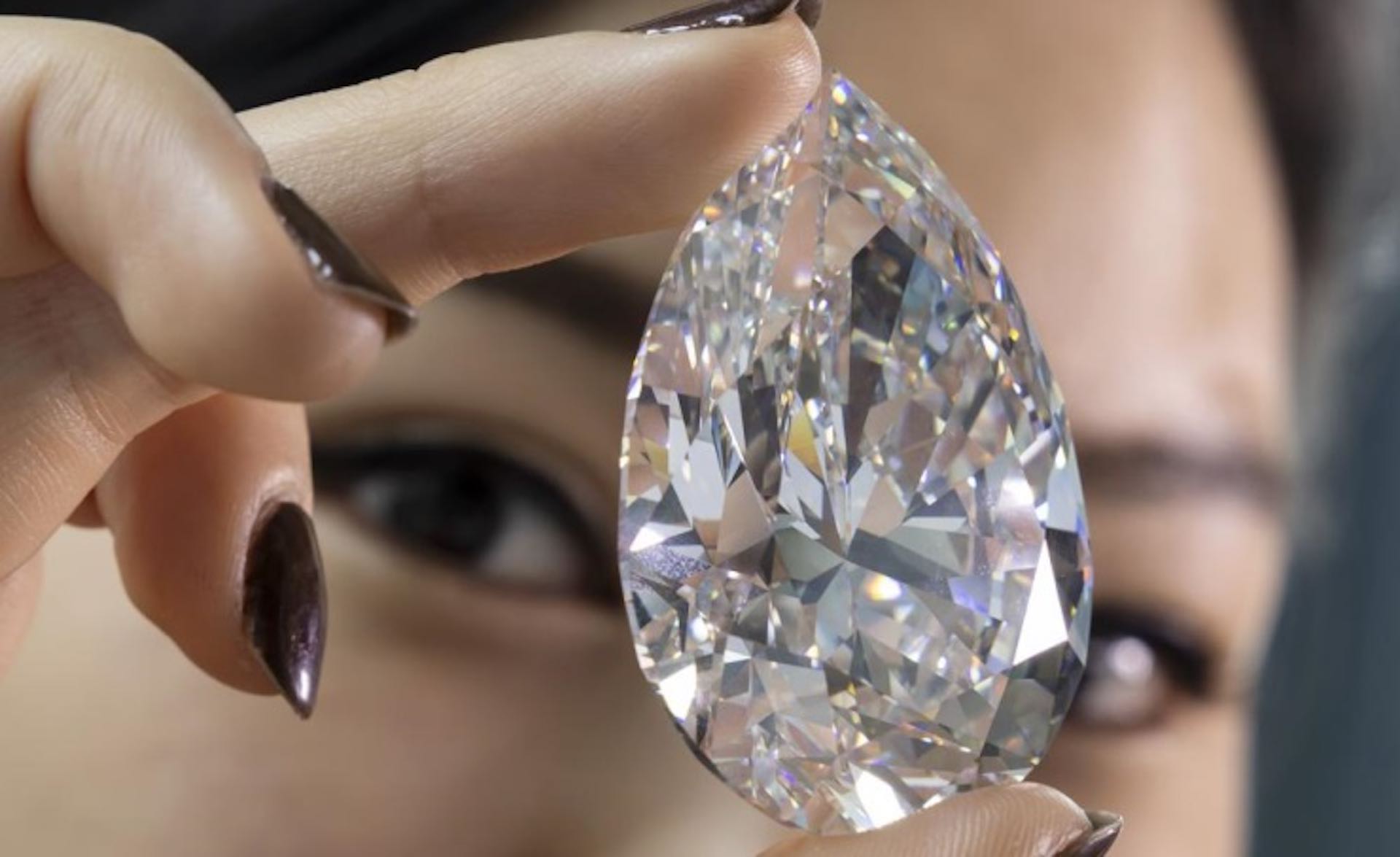 G-Color diamonds are not the highest grade diamonds, but are ranked fourth below D-Color diamonds. A private buyer acquired The Rock, which had a pre-auction estimate of between 19 million and 30 million Swiss francs. In addition, the “Red Cross” diamond was sold under the hammer, fetching nearly 14.2 million francs, double the pre-sale estimate. For the first time in 1918, the diamond was auctioned off after being cut from a rough stone discovered in the Griqualand mines of South Africa.

A mechanical watch with a unique dial from Chronoswiss

A superlight and remarkably strong watch from Graham

Ramadan treat for lovers of gourmet chocolates from La Lu

2,500 dead seals were found along the coast of the Caspian Sea in Russia

Volcano eruption at Mount Semeru has prompted an alert in Indonesia

US slaps terrorism sanctions on two companies and accountants in Lebanon

Messi sets up an Argentine-Dutch match-up in the quarterfinals