The invasive fire ants are using the flooding in Queensland to expand their invasion into Australia, teaming up and creating floating rafts with their bodies to allow them to survive for weeks. The ants are forming rafts in flood waters according to eradication officers in Queensland. 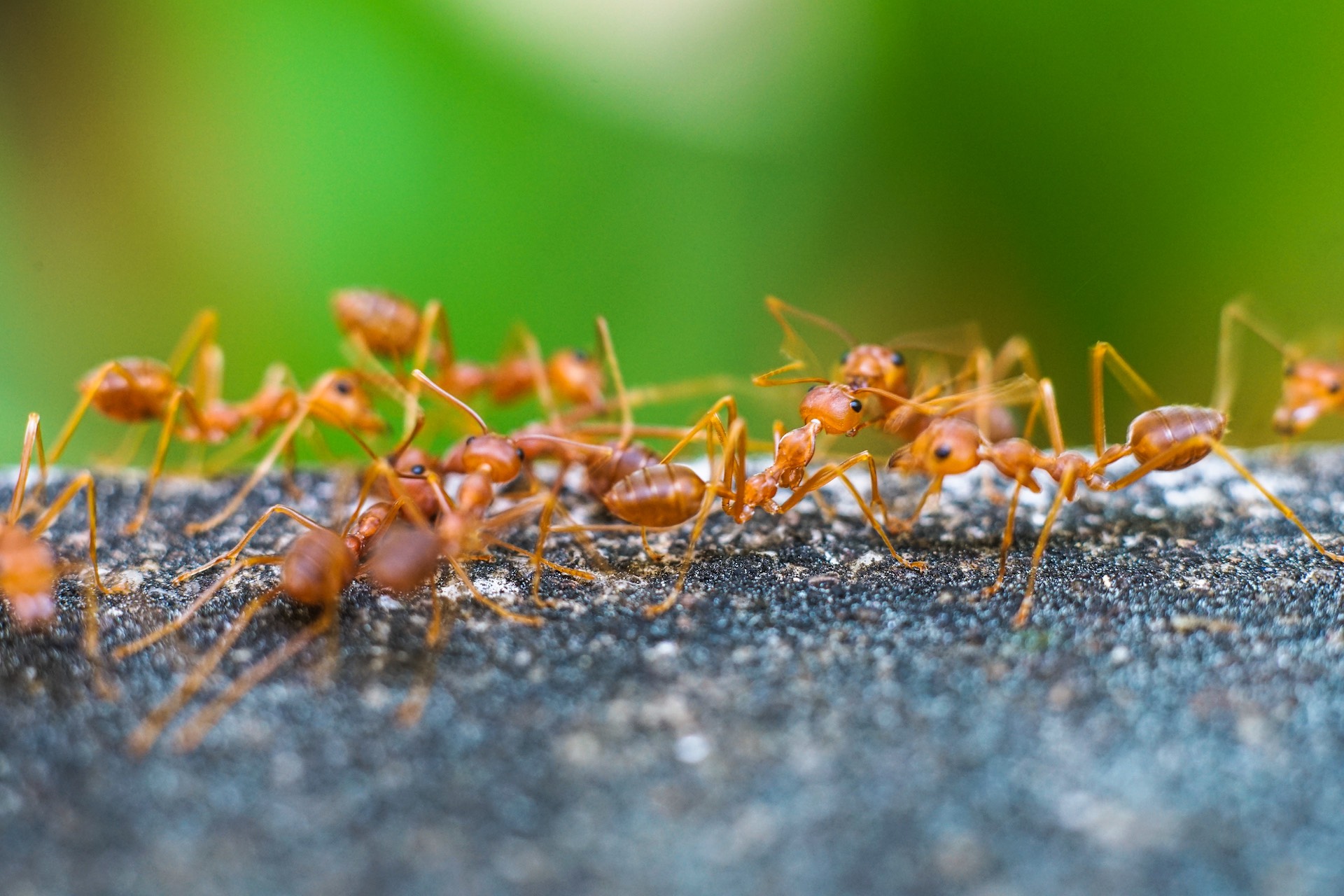 The pest uses it as one of its key survival tactics. Many ants lock their bodies tightly together, trapping air bubbles in the process to keep themselves afloat. The multi-layered structures are strong enough to keep rescued queens, eggs, larvae, and pupae safe and dry. This way, colonies can survive for weeks. Likewise, the ants on the bottom take turns to prevent themselves from drowning.

The rafts can be deposited in new areas after flood waters subside, allowing the species to spread and further endanger ground-dwelling native fauna, agricultural activities, and human health. There have been observations of fire ant rafting in south-east Queensland, including in Purga near Ipswich and around Logan.

Australia has a National Fire Ant Eradication Program tasked with eradicating any infestation that pops up. Alternatively, people can opt to engage a pest manager or purchase fire ant bait from a local retailer and treat their property themselves. The current fire ant eradication program is funded jointly by federal, state and territory governments. A recent review of the program found more resources were needed if governments were to successfully eradicate fire ants from Queensland and Australia.

Iraq has the largest sulfur reserves in the world

Pakistan economy in danger of collapsing due to loan defaults

The northern part of the damaged Beirut grain silos collapses

US marine corps, Saudi forces arrive in Yanbu to participate in Native Fury 22

African leaders commit to ending AIDS among children by 2030