A ruling party source told Kyodo News on Friday that Japanese former Prime Minister Shinzo Abe was killed while delivering a speech two days before a national election in Nara. At approximately 11:30 a.m., Japan’s longest-serving leader was attacked from behind by a 41-year-old man in front of Kintetsu Railway’s Yamato-Saidaiji Station, police said. Two shots were fired before he collapsed. Blood was seen on his shirt when he was rushed to the hospital. 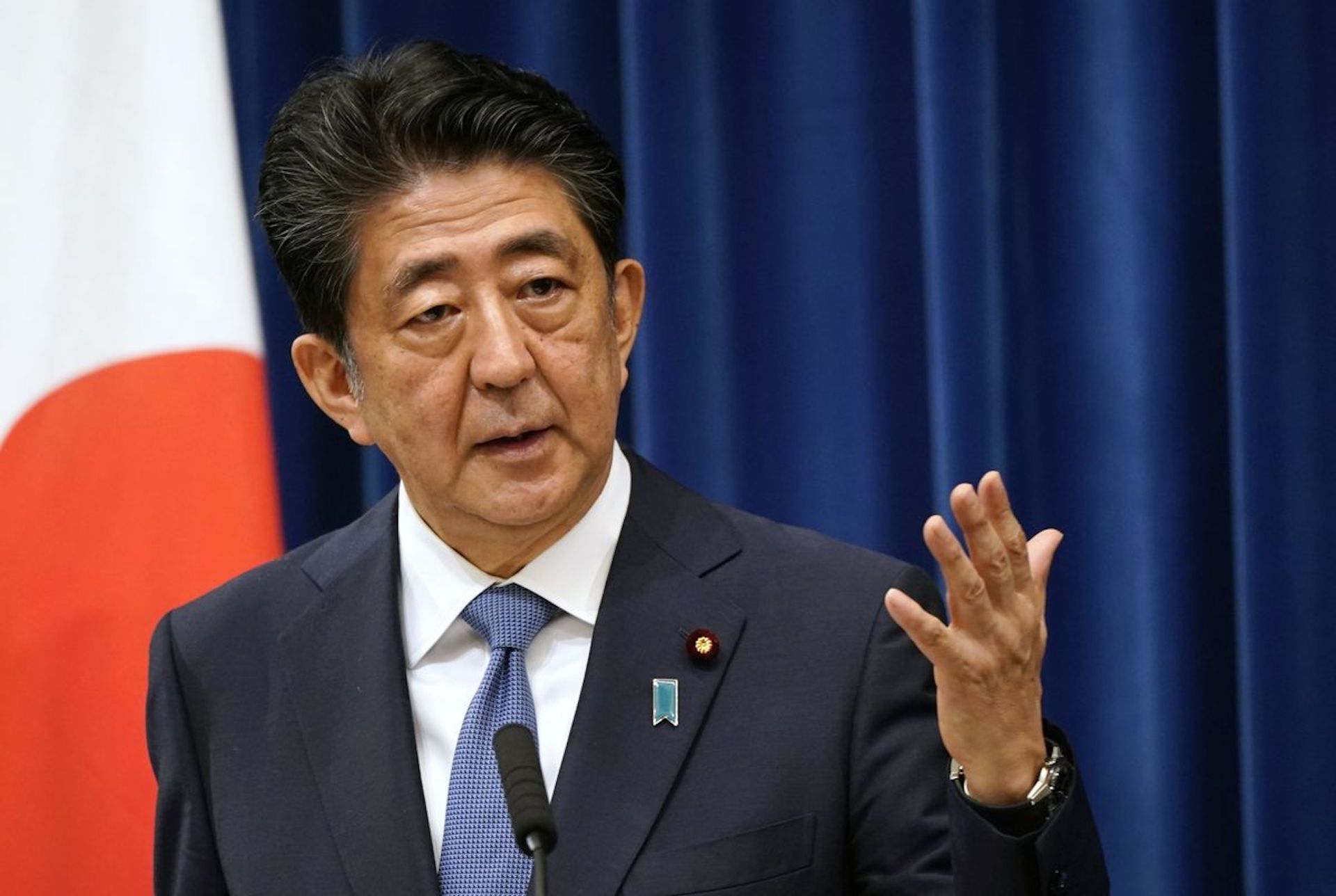 This is being seen as a shocking act of violence in a country with one of the world’s lowest rates of gun crime. The shooting suspect was arrested by police, who said he admitted to shooting Abe. Prime Minister Fumio Kishida has condemned the shooting of the 67-year-old former leader “in the strongest possible terms,” saying such a barbaric act should never be tolerated.

In addition to the ambulance, Abe was also transported by the medical helicopter to the hospital. Upon arriving at the hospital, he was in a state of cardiac arrest at 12:20 p.m. local time, according to doctors at Nara Medical University. His death was reported at 5:03 p.m. local time, according to the head of Nara Medical University. In a news conference at the hospital, doctors said the former leader died from excessive bleeding and that the bullet had penetrated into his heart.

The police arrested shooting suspect Tetsuya Yamagami, 41, who admitted shooting Abe. Yamagami allegedly held hatred for a particular group he believed Abe to be affiliated with. Authorities confiscated several handmade pistol-like items from his apartment, including a homemade gun he used in the shooting. The strict gun ownership laws in Japan make shootings extremely rare: In 2018, Japan, with 125 million people, reported nine fatal shootings, while the United States reported 39,740.