Lafarge, a French cement company, admitted Tuesday it paid millions of dollars to Daesh to keep a plant operational in Syria. This was during a time when the militant group enslaved and tortured Westerners. The company agreed to pay approximately $778 million in penalties. According to the Justice Department, it was the first case of its kind. This accusation blamed the company of turning a blind eye to Daesh’s conduct as the militant group gained territory and Syria endured a brutal civil war. The company’s actions, already investigated by French authorities, occurred before it merged with Swiss company Holcim to form the world’s largest cement maker. 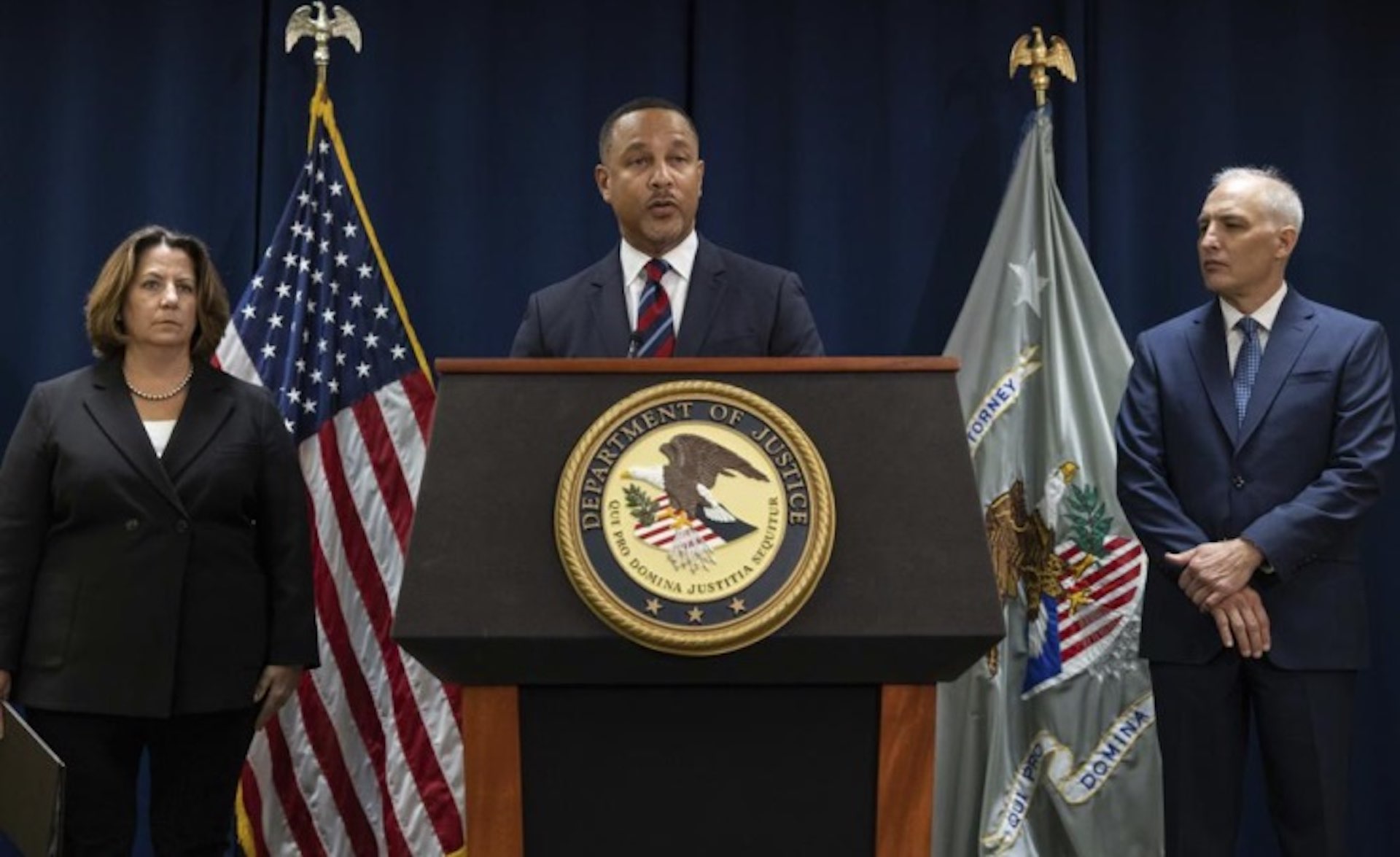 This is the first time a company has pleaded guilty to conspiring to support a foreign terrorist organization. In addition to paying $90.78 million in fines and forfeiting $687 million, Lafarge and a long-defunct Syrian subsidiary entered a plea agreement. “Payments to a designated terrorist group have no justification – none – from a multi-national corporation. “Such payments are egregious violations of our laws, deserve maximum scrutiny by U.S. authorities, and warrant severe punishment,” said Assistant Attorney General Matthew Olsen, the top national security official in the Justice Department.

Daesh, al-Nusrah Front, and another militant group were allegedly funneled nearly $6 million by the company between 2013 and 2014. There was no ideological alignment behind the payments, the Justice Department said, but rather simple economic benefits. As a result of competition from cheaper imported cements, the company constructed a $680 million cement plant in northern Syria in 2011. It considered the payments to Daesh to ensure that the plant would continue to operate as well as protect its employees and raw material transport. To hide the partnerships, the company used fake contracts and falsified invoices, according to the Justice Department.

The payments came as other companies pulled out of the region and Daesh released beheading videos as publicity to reveal its barbaric behavior. One email exchange, dated August 20, 2014, describes company officials’ negotiations with Daesh, with one mentioning that “the consequences of such a deal should be discussed with a company lawyer.” A grisly video of the murder of American journalist James Foley had been released one day earlier by Daesh.

“Make no mistake: Lafarge and its leadership knew exactly who they were dealing with and did not flinch,” Deputy Attorney General Lisa Monaco said. As a result, the company worked with Daesh to maintain operations, undercut competition, and maximize revenues. In the allegations, Lafarge funded and supported a brutal terror group and enabled its operations.” French authorities previously investigated the allegations. To ensure safe passage for its employees and to supply its plant, Lafarge funneled money to Syrian armed groups between 2013 and 2014.

FDIs in UAE grew by 116 percent over the last decade

African leaders commit to ending AIDS among children by 2030