Pokemon Scarlet and Pokemon Violet sales for the Nintendo Switch have exceeded 10 million units in the first three days since their global release on Nov. 18. With its recent blockbusters, Nintendo has gained investors’ trust. This year, the company’s shares have risen more than 11%, outperforming Japan’s benchmark Nikkei 225 index. 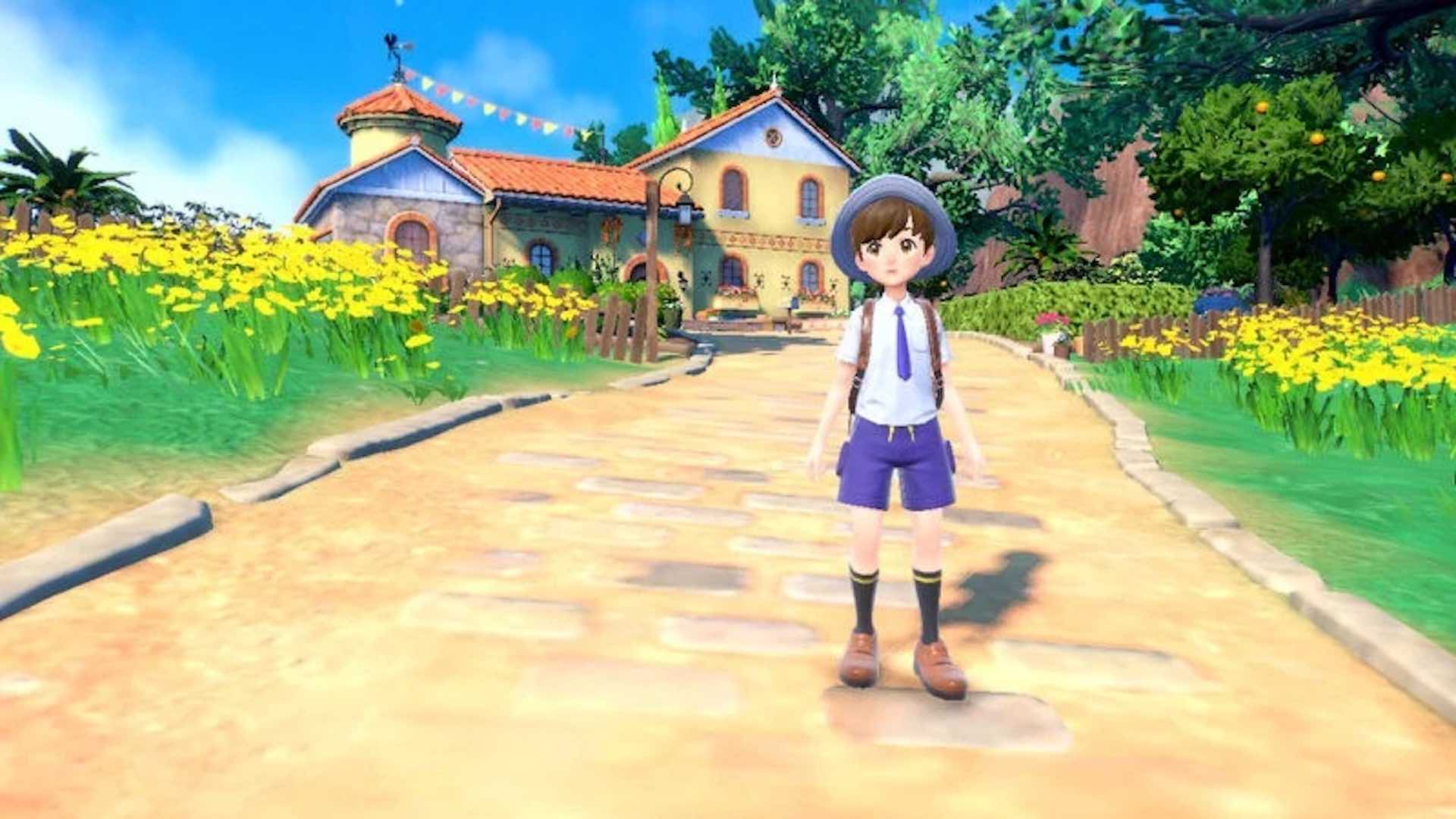 Pokemon Scarlet and Pokemon Violet games for the Nintendo Switch sold over 10 million units in the first three days after their global launch on Nov. 18. Nintendo has never seen such high sales for a game’s debut before. Pokemon’s success comes two months after Splatoon 3 hit a record in domestic sales in Japan, in a sign Nintendo is hitting its stride. Nintendo’s Pokemon franchise is one of its most recognizable and longest-running franchises. Three years ago, Nintendo released Pokemon Sword and Pokemon Shield, and last year it released Brilliant Diamond and Shining Pearl.

Pokemon Scarlet and Pokemon Violet are open-world games that allow players to explore the game environment without having to complete missions in a linear fashion. As people were stuck at home during lockdowns during the Covid-19 pandemic in 2020 and 2021, the video game industry boomed. However, as the economy has reopened, the video game industry has begun to normalize, which has put pressure on giants such as Nintendo, Sony and Microsoft.

Broadcasts glorifying drugs and crime are banned in Jamaica